Breaking barriers with best-in-class mental health services for over 50 years.

What Others are Saying

We want to change the conversation around behavioral healthcare and work towards being a community that builds together. Help us break the silence, fight the stigma, and change minds right here in North Texas. 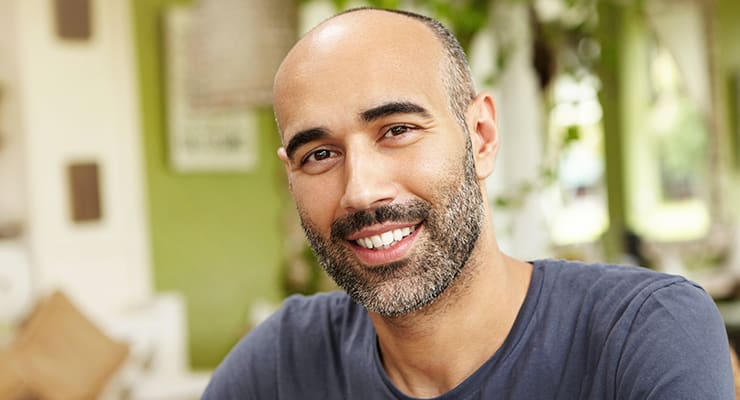 Jim is diagnosed with schizophrenia and has had 4 hospitalizations at a state hospital within the last year. On release, ACT supports consumer in locating housing and reestablishing Social Security benefits. ACT staff coach Jim in transporting self by city bus, working on a budget, developing socialization skills, and maintaining residence & personal hygiene. ACT monitors & educates Jim in taking his medication as prescribed, recognizing symptoms of his mental illness, and reaching out for support as needed. Jim has relapses over an eight-month period; however, through the education and coaching, he reaches out for support and develops a support system and actualizes self esteem so that he is capable of requiring a less intensive level of service, and is transferred to a Metrocare Services Outpatient Clinic.

A forty-eight-year-old male was placed in a state facility when he was five years old. His mother did have contact with him during the time he was in school, but financially was unable to care for him while maintaining employment. During his late thirties he was placed in an Intermediate Care Facility for Mental Retardation in the Dallas community and attended a day program. There were numerous incidents of attention-seeking behaviors, including disruptive behavior and destroying property. This past year he received a HCS slot and his mother became his foster provider. He successfully lives in the community in an apartment and his behaviors have decreased because of his new environment. He attends a day program, and participates in numerous activities such as movies, bowling, church, and going out to dinner in public restaurants. The mother and son appear to be happy and well adjusted to this new quality of life. 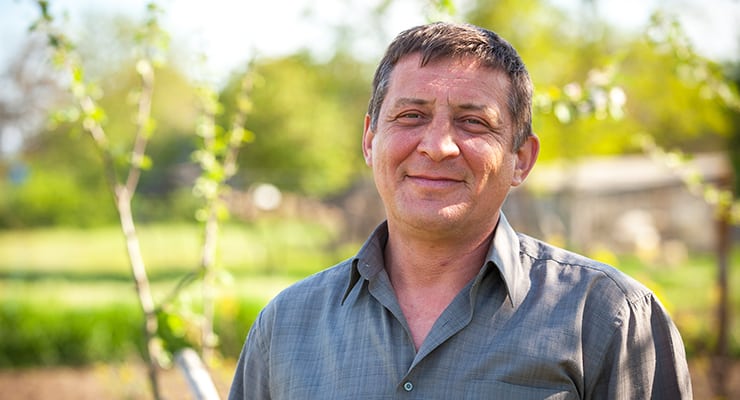 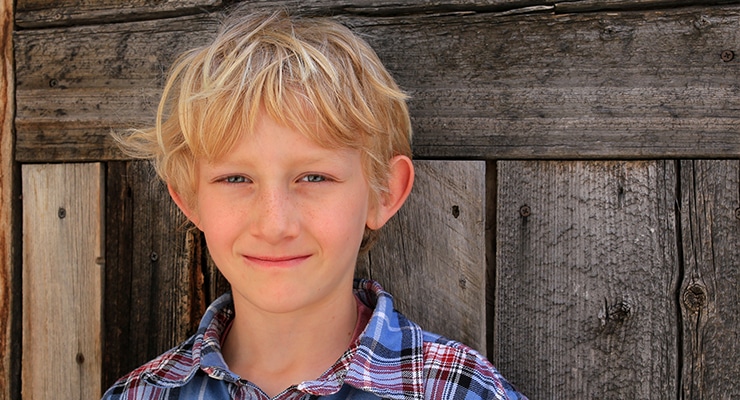 Before coming to The Center for Children with Autism at Metrocare (CCAM), John’s mother couldn’t communicate with her son. He was not connecting to anyone and did not speak at all until her birthday, when he finally said “mommy” for the first time, at the age of eight. It was then that she realized John had to keep working with the CCAM, if there was any hope for his future.

Michael is a seven-year-old boy who has ADHD and PDD. There is an improvement in social skills that is evidenced by a decrease in conflicts with his cousins, and he is sharing his toys more often with them. There is also a significant reduction in the frequency and intensity of the tantrums. Medication, in conjunction with behavior intervention, has helped with this improvement. 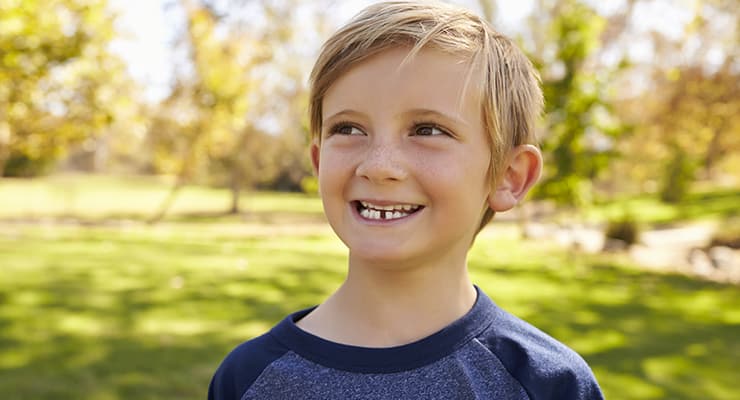 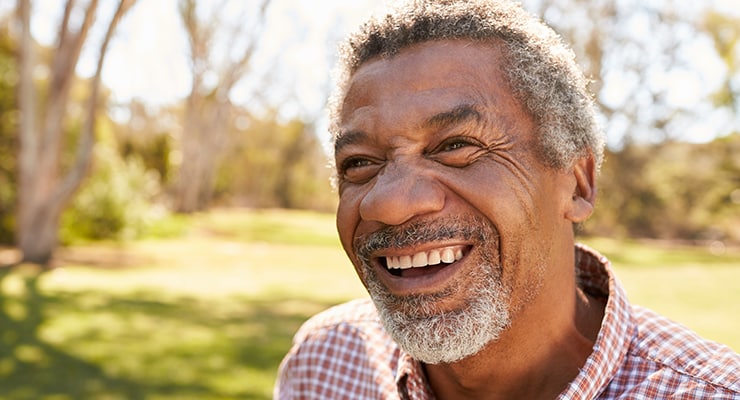 Paul had been experiencing progressively worse “episodes” of paranoia, delusions, extreme moodiness, and auditory and visual hallucinations, to the point where his wife was ready to leave the marriage. His wife continued to encourage him to get treatment, and he finally decided to go to Metrocare. Approximately 3 years ago, at the age of 48, he was finally diagnosed with Bipolar Disorder, severe, with psychotic features. After about 2 months, he began to show improvement. His medications were adjusted, increased, and changed, until he was finally stabilized and feeling much better.

Nine months after starting treatment, he agreed to attend a bipolar group facilitated by the Westmoreland clinical staff. Here he learned he was not alone in his mental illness and could discuss his experience while learning from others.

As time went on, he attended Peer-to-Peer education groups at Westmoreland, and later received training to become a co-facilitator and then a facilitator for Peer-led education groups. He has been a participant with NAMI (National Alliance for the Mentally Ill). He has since traveled to Austin, Texas to speak on behalf of mentally ill consumers of the state of Texas on proposed House Bills. He has served as the Coordinator of the SHARE Organization’s annual picnic.

Natalie is a 16-year-old who was placed on probation for getting into a physical altercation with her mother. She was charged with Aggravated Assault. She did poorly on probation because she would often stay out past her curfew. At home, she rarely did what her mother asked and eventually her mother grew to be afraid of her.

Natalie did poorly with probation and her probation officer placed on an electronic leg monitor. After a couple of weeks, Natalie violated probation by removing her monitor and running away from home. A few days later she was taken to the Letot emergency shelter where she indicated that she was having thoughts of suicide.

Her probation officer made a referral to the TCOOMI program and she was assessed for services. During this assessment, Natalie and her mother disclosed a long history of conflict in their relationship. Although Natalie’s mother did not want her daughter to be placed outside of the home, she held out little hope that their relationship could ever improve. Despite her skepticism, Natalie’s mother agreed to participate in treatment and with the help of the counselor, probation officer, and mentor, she and her daughter have a closer relationship today. They have learned communication skills taught by the counselor during their home-based counseling sessions. Natalie has learned about the triggers to her anger and how to better control it. The team has also helped the family with resolving past-due electricity bills and getting Natalie enrolled in a GED program. Over the six-month course of treatment, Natalie and her mother found that they enjoy each other’s company again and have worked hard to build a better relationship. 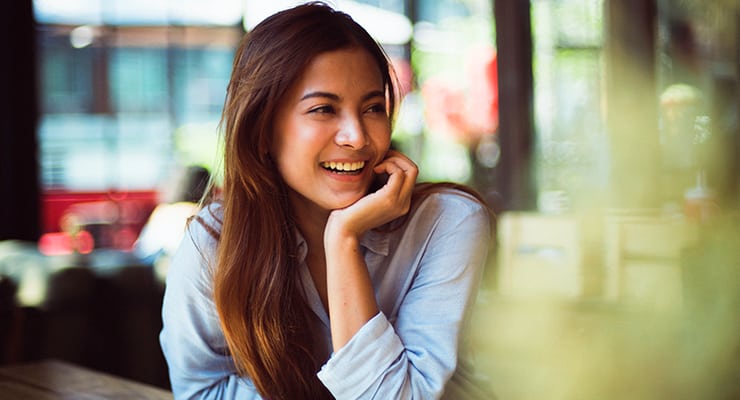 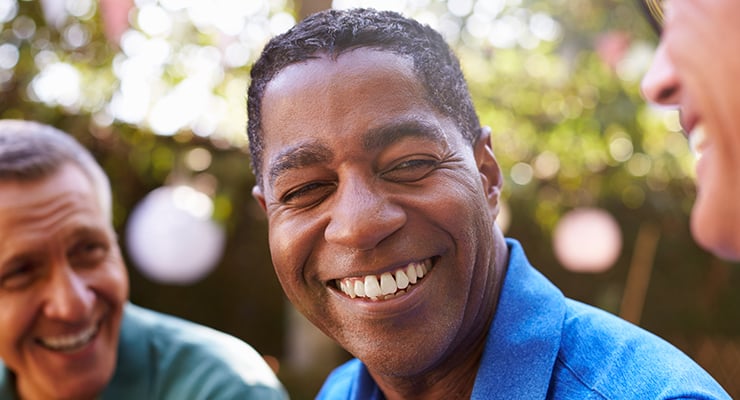